See you at the 2nd Annual Madison Mini Maker Faire

Maker Faire is the Greatest Show (and Tell) on Earth—a family-friendly showcase of invention, creativity and resourcefulness, and a celebration of the Maker Movement. It’s a place where people show what they are making, and share what they are learning.

Makers range from tech enthusiasts to crafters to homesteaders to scientists to garage tinkerers. They are of all ages and backgrounds. The aim of Maker Faire is to entertain, inform, connect and grow this community.

Maker Faire is supported by Make: magazine and Maker Media. 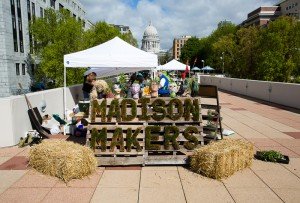 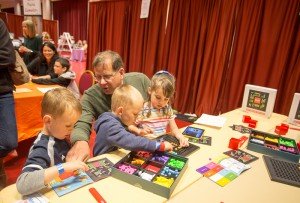 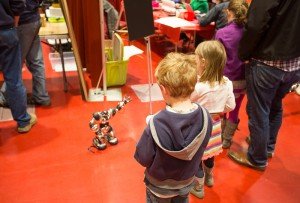 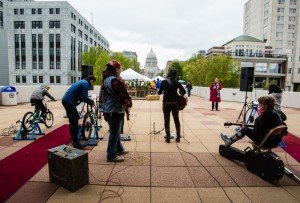 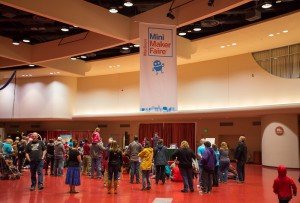 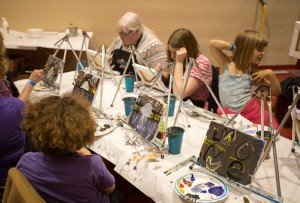 About the Author: Monona Terrace

Frank Lloyd Wright originally proposed a design for Monona Terrace Community and Convention Center in 1938. His architectural vision for the City of Madison—a curvilinear gathering place linking the shore of Lake Monona to the State Capitol—finally realized in 1997. A vision 59 years in the making.