Mahoney will examine Frank Lloyd Wright’s works in western New York from his first commission to the recently completed legacy projects. Wright’s Heath and Barton houses were the first to be completed, closely followed by the Darwin D. Martin house and the Larkin Administration Building.  We’ll also learn about several designs proposed for construction during Wright’s lifetime but realized or proposed in the recent past.

Described by original homeowners, Ruth and Russell, as “a thing that lives and breathes. . . . A soul-stirring, comfortingly satisfying experience,” the Kraus House continues to awe and inspire 60 years later. Learn about the design, construction, and restoration of this unique home and testament to Wright’s Usonian vision of beautiful architecture for all Americans. 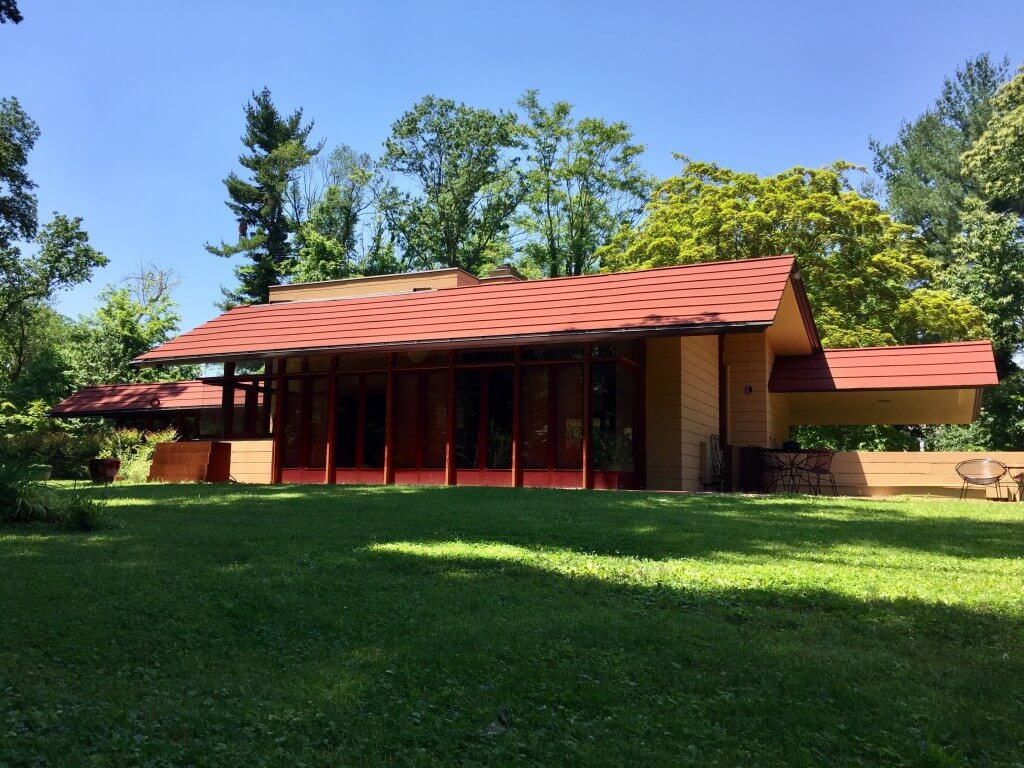 A Restoration and Sensitive Renovation for a Modest Wright House

Nichols and his wife Christine Denario are the current owners of Wright’s 1950 J.A. Sweeton house, which they have been gradually restoring since 2008. 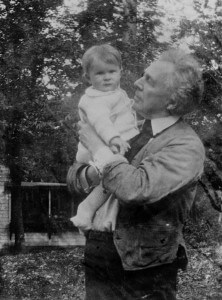 “Life is not Monotonous at Taliesin”

Keiran Murphy is a historic researcher and has done extensive writing about the buildings on the Taliesin estate, has given presentations on those buildings and Wright, and has answered questions from both the public and Taliesin tour staff.  She has served as a consultant on several books about Wright and Taliesin, including Plagued by Fire: The Dreams and Furies of Frank Lloyd Wright, by Paul Hendrickson, and Building Taliesin: Frank Lloyd Wright’s Home of Love and Loss, by Ron McCrea. 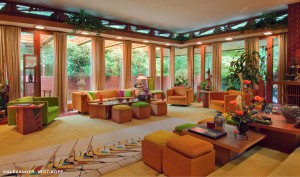 Curator Linda Eales will present on the John and Catherine Christian house, named Samara by Frank Lloyd Wright. With the permission of Wright, the Christians developed their home over a 60 year period while they lived in the home.

We know Wright was the father of modernism and a modernist — don’t we? After battling Greek Revival and Victorian architecture in his early development of the Prairie Style, Wright very quickly pivoted and criticized the European Modernists such as LeCorbusier and Mies van der Rohe, who had been influenced by his work.  What caused this reversal? Was it simply to be attributed to Wright’s ego and need to be at the cutting edge of architectural fashion? Or is there more to it than that? This lecture will explore this issue and the answers will help us better understand the nature of organic architecture. More than that, it will help us understand the modern architecture of our day in light of Wright’s principles.

The Belief in a Thing Makes It Happen:  The Monona Terrace Story

Sabin shares the story of Frank Lloyd Wright’s Monona Terrace, a dream civic center project for his hometown of Madison, Wisconsin.  The project became mired in political battles that polarized Madison for almost 60 years.  Wright’s “long-awaited wedding between the city and beautiful Lake Monona” was finally realized when Monona Terrace Community and Convention Center opened in 1997. 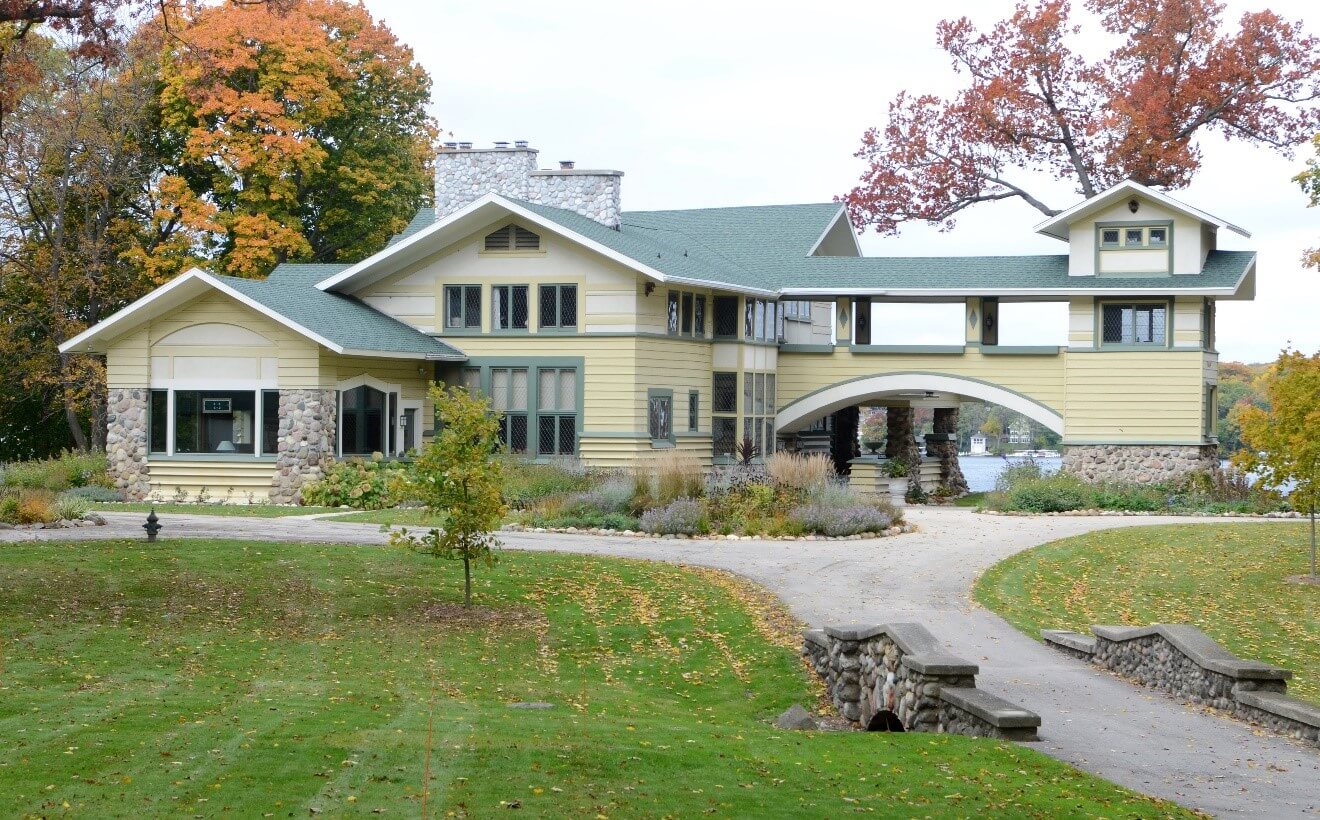 Frank Lloyd Wright is best known for his urban and suburban houses. Lesser known are the more than 40 summer “cottages” he designed in Michigan, Wisconsin, and Ontario. Many of the early summer cottages have a rustic feel and are not as easily recognized as Wright’s prolific year-round domestic designs. The summer homes he designed include five residences on Delavan Lake, Wisconsin between 1900-1905. The most spectacular is Penwern, an estate with four buildings, designed for Chicago industrialist Fred B. Jones. The coda of its long-term restoration by Sue and John Major, who became stewards of Penwern in 1994, was achieved this spring when the original greenhouse was recreated.

The Majors commissioned Mark Hertzberg of Racine to chronicle Penwern’s and Jones’s story in 2013. His book “Frank Lloyd Wright’s Penwern: A Summer Estate” was published by the Wisconsin Historical Society Press in June 2019. It is his fourth book about Wright’s work in southeastern Wisconsin. Hertzberg was honored with a Wright Spirit Award by the Frank Lloyd Wright Building Conservancy in October.