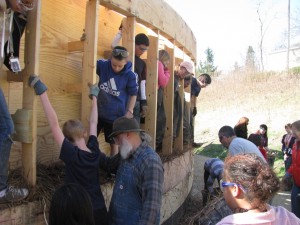 A “citizen architect” reflects on four decades in a non-profit architectural office, using community advocacy to advance local design literacy and creating accessible, lowercase architecture. The civics of design as local democracy; service versus statement as practice. Creativity and fun in the neighborhood sandbox. And thinking globally along the way, collaborating on nation-leading research into alternative, sustainable construction techniques. 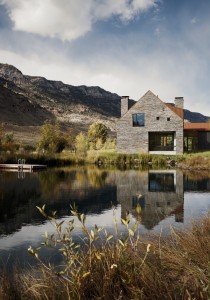 The Intersection of Place and Craft

Raike of Lake Flato Architects will discuss how place and craft inform their design process in the pursuit of buildings intimately connected to the land.

Steve Raike is architect and educator with over 25 years of experience working on a broad range of project types ranging from institutional and civic architecture to single family residences. Throughout his career, he has focused on the fusion of beautifully crafted architecture with the science of sustainability, resulting in numerous national design and sustainability awards. Steve has taught and lectured throughout the U.S. and Canada to a wide range of audiences on the topics of tectonics, craft and building performance. 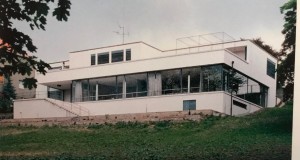 The design of residential architecture was radically changed by a young, Madison-raised genius living in a Chicago suburb at the beginning of the 20th Century. In Europe, only a handful of architects would achieve anything comparable to the works of Frank Lloyd Wright before World War I. After the war ended the first house designs of the German-born Bauhaus, under the direction of its founder, Walter Gropius, were faltering attempts to catch up.

Through many illustrations Dennis shows how by the time the Bauhaus was forced to close in 1933, its associated house designs had flourished full force. Whether termed Bauhaus, International, or Miesian its final phase occurred in Chicago where Mies Van der Rohe found refuge and an entertaining friendship with Wright. 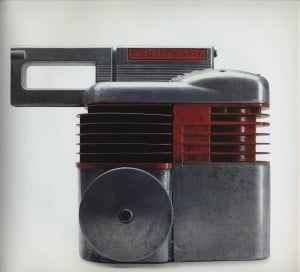 Robert Bruegmann will argue that Chicago’s greatest contribution to the history of global modernism has been obscured by histories that foreground European avant garde designers like the ones at the Bauhaus. In fact, where those designers only talked about changing the world through design, Chicago’s companies and designers actually did make life easier and more aesthetically pleasing when they produced an entire series of design icons between the two world wars: buildings by Holabird & Root, tools and appliances from Sears, Bell telephones from Western Electric, bicycles from Schwinn, radios from Radio Flyer, mixmasters and toasters from Sunbeam.

FREE ticket required for admission. Tickets are available subject to venue capacity and are issued on a first come first serve basis. If not sold out, tickets will be available at the event starting at 6:30pm.

The Wright Design Series was inspired by master architect Frank Lloyd Wright who, although known for his architectural designs, also created designs in furniture, clothing, textiles and tableware. The free lectures and discussions highlight a wide array of design topics including architecture.